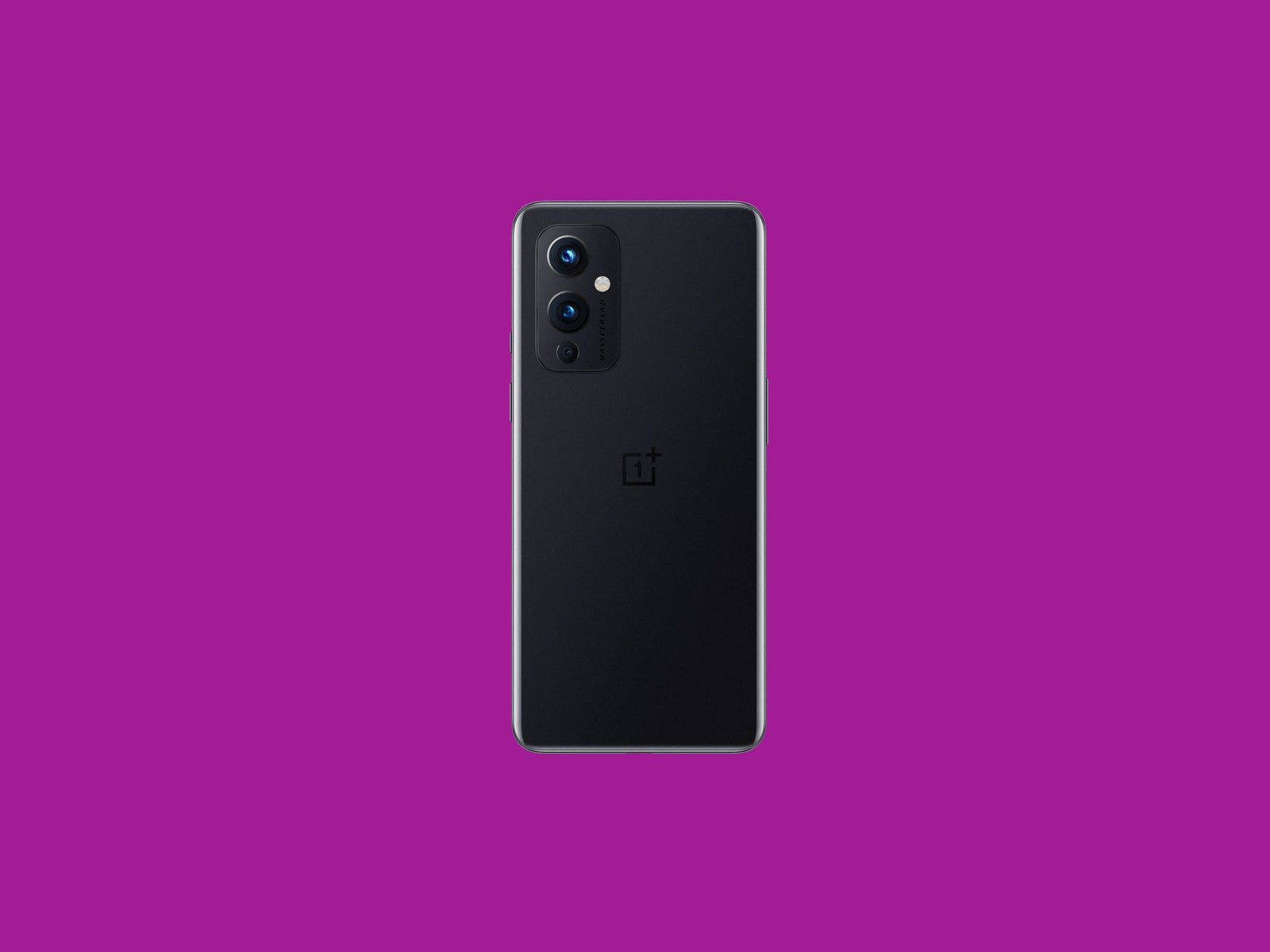 We’re hurtling toward the end of 2022, which means that now’s a good time to upgrade your gadgets for cheap—if they need upgrading. No point in getting a new phone if your current one works fine. The good news? If you are planning on swapping devices, we’ve found several gadgets on sale for killer prices if you don’t mind that they’re not the latest and greatest.

Special offer for Gear readers: Get a 1-year subscription to WIRED for $5 ($25 off). This includes unlimited access to WIRED.com and our print magazine (if you’d like). Subscriptions help fund the work we do every day.

If you buy something using links in our stories, we may earn a commission. This helps support our journalism. Learn more.

This price beats previous discounts we’ve shared—enter SAVE50 at checkout. The OnePlus 9 (8/10, WIRED Recommends) launched in 2021 but remains a pretty good phone, especially at this price. It will receive two more Android version upgrades (up to Android 14) and three more years of security updates. Performance is speedy, but the cameras aren’t as impressive as its peers. Then again, that might not matter at this price. Find more picks in our Best Android Phones guide.

Verizon is offering this deal, but you don’t need to be a Verizon customer to purchase. Just select the guest checkout option. With cases for nearly every iPhone, as well as Samsung and Google Pixel phones, plus prices starting at $4, it might be worth picking up some new protection. There are some Apple-made cases too, which don’t go on sale too often, plus other brands we like such as Spigen and Otterbox.

This is a holdover deal from Prime Day, but it’s still a good discount on our favorite budget MacBook. This MacBook Air (9/10, WIRED Recommends) from 2020 is powerful and fast, with a long-lasting battery, a lightweight design, and a keyboard that works (unlike some of its predecessors). It’s powered by the M1 chip, which will be supported for many years to come.

Asus makes some of the best gaming laptops on the market. The G15 is no longer on our list, but it has a solid roster of specs at one of the lowest prices we’ve tracked. With 16 gigs of RAM and a 512-gigabyte solid state drive, plus a snappy Ryzen 9 processor, a bright display, and a capable GPU, this laptop will be as good for work as it is for play.

This is another very solid spec sheet for a very fair price. We generally like Asus TUF hardware. This machine features an Intel Core i5 processor and Nvidia RTX 3050 graphics card, plus a big, bright 15.6-inch display and RGB keyboard backlighting. It’s hard to beat this value, especially with the discount.

This popular cookbook spawned a TV show of the same name. Chef Samin Nosrat blends techniques and tips with recipes in this book, which made our list of the Best Gifts Under $25. You don’t need a Kindle to read Kindle books—just use one of the free Kindle apps for iOS, Android, MacOS, or PC.

We have a larger version of this LG UltraWide monitor in our Best Monitors guide. These widescreen monitors are great for those of us who can’t seem to stop opening new tabs. We haven’t tested this exact model, but it has a zippy refresh rate and the rest of its specs line up.

The Series 7 was recently discontinued, but in our Best Apple Watches guide we mention that it’s still worth picking up if you can find it on sale for less than $300. (So close!) If you can wait until Black Friday, you’ll likely be able to get more for your buck. But this is a solid price on a watch that’s totally capable. The model with cellular connectivity is also on sale.

WIRED reviews editor Julian Chokkattu uses this pet carrier when he needs to take his 17-pound pup on long weekend trips away from the city. It’s roomy, and the padding is soft enough that he’s caught his dog catching some z’s. He also likes the Out-and-About Pet Tote, which is also on sale for $119 ($30 off). It’s the better everyday bag as you can just plop your pup in there and go.

This price is just slightly higher than we saw during Prime Day over the summer. A good Android tablet can be hard to find, especially if you want access to the full Google Play Store, especially if you don’t want to spend an arm and a leg. The M10 Plus isn’t super powerful or fast, but it’ll come in handy for watching videos or keeping kiddos entertained in the car.