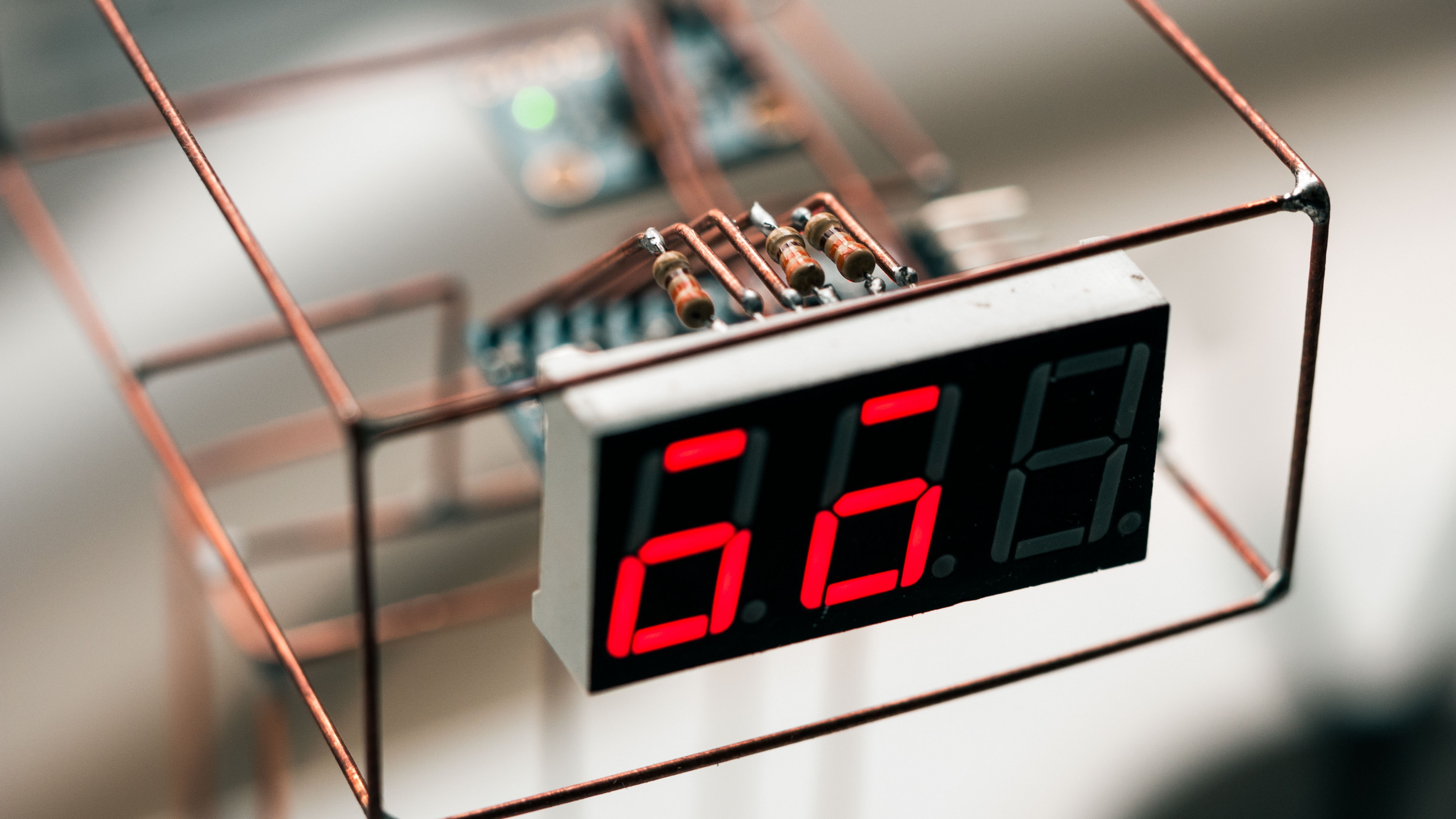 Apple Inc AAPL is selling a $330 lock on its website, which lets a user unlock their front door with just a tap from their iPhone or smartwatch.

The Tim Cook-led company says, with the lock accessory, users can “even ask Siri to lock or unlock” with just their voice.

Alternatively, the unlock feature can be activated through the Home app, according to Apple. The lock also comes with programmable key cards and regular keys for unlocking purposes.

Users will be able to add people to their Home app and share “home keys” with them through their Wallet app.

Apple says the installation is “straight-forward” and the Level Lock+ replaces an American standard deadbolt.

Why It Matters: Statista figures indicate that the global smart doorbell and digital door lock market is poised to grow “steadily” over the next few years to more than $14 billion in revenue by 2026.

Earlier in the month, it was reported by Mark Gurman that the new Level with HomeKey had already landed in Apple Store stock rooms.”

The Apple-focused journalist had responded to a tweet from 9to5Mac which reported that Level Home has no plans to integrate its smart locks with Apple Home Key.

Level said in a statement that the Lock+’s Matte Black finish will only be available online, while the Satin Nickle version can be purchased in stores and online.

Read Next: To Counter iPhone Popularity, Google Reportedly Doubling Down On Investment In Its Hardware