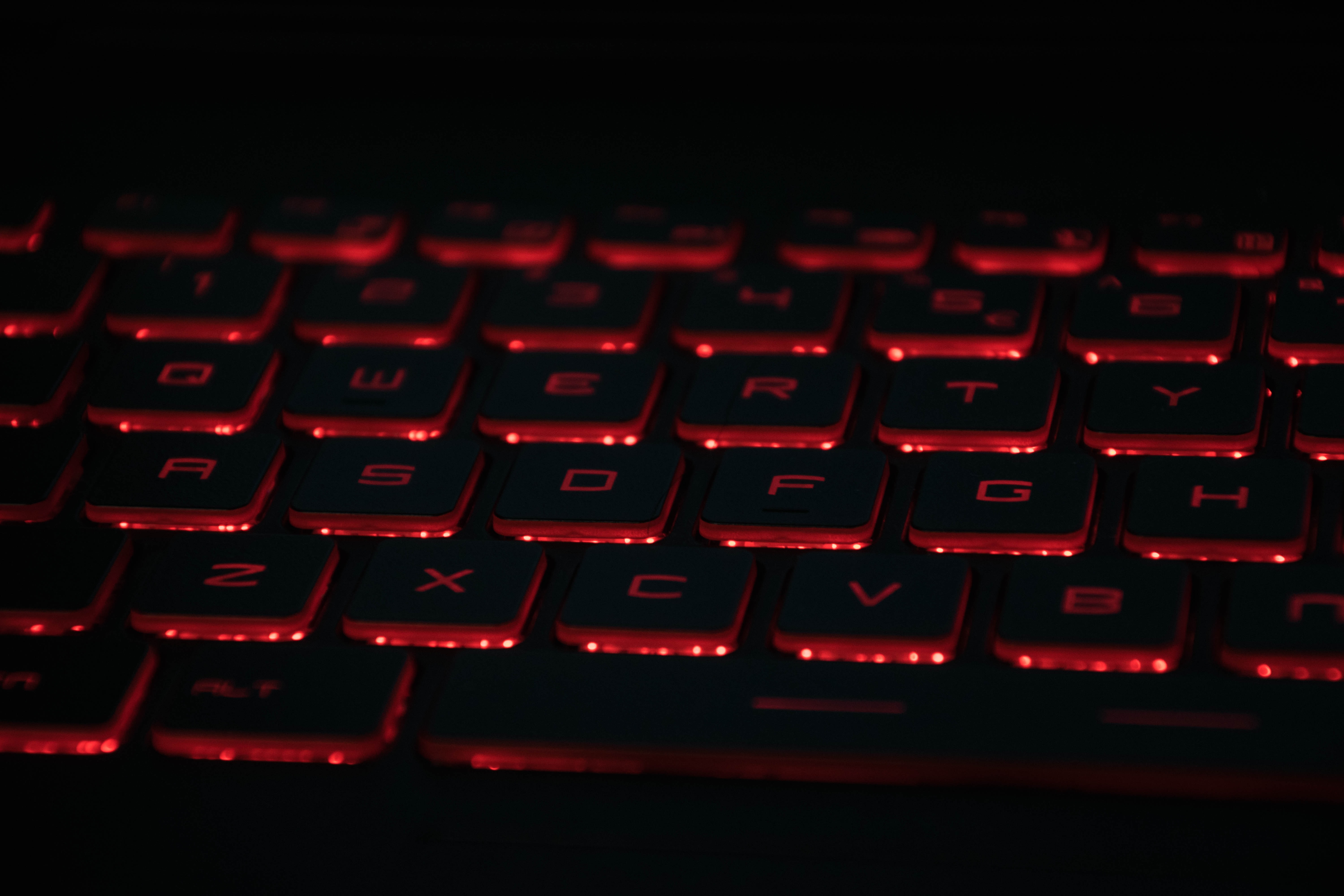 James Bond has been on our screens saving the UK and the world from dastardly villains and their sinister plots for 60 years. The bad guys have always made the most of scientific advances, but 007 has always been up to the challenge. Though he usually works alone, 007 has the technical genius of Q and Q Branch supplying him with a whole host of brilliant gadgets. Let’s have a look at six of those gadgets from six memorable decades.

The laser beam between the legs in Goldfinger is perhaps one of the most iconic scenes from the Bond franchise. While lasers have become synonymous with Bond, almost to the point of cliché, back in 1964 they were so new audiences needed Auric Goldfinger to explain it to them. His description of a special form of light that could project a spot on the moon was accurate, that it could cut through metal and a British secret agent, was not. Metal-cutting lasers were still a few years away, and they do not use the classic red light we see on screen. But an invisible beam heading towards Bond’s nether regions would have made no sense, so of course, a red line was added in post-production.

Take a print or digital subscription to The Big Issue and provide a critical lifeline to our work.

The 1970s saw Roger Moore’s Bond laden with gadgets, from the bullet-deflecting electromagnet in his watch in Live and Let Die to the much-loved car-turned-submarine in The Spy Who Loved Me. Some were more realistic than others. The watch and the Lotus sub were science fiction, but the space shuttles used to ferry Hugo Drax’s specially selected beautiful people to his secret space station in Moonraker were science fact. They were based on the real shuttles being developed by NASA. But, because of technical delays, the general public got to see the shuttles for the first time when the film was released in 1979. The real shuttle was first launched from the Kennedy Space Center in April 1981.

One of the many gadgets littering Q’s India laboratory in the film Octopussy is a watch with a tiny TV screen. Today we don’t think twice about tiny screens on our watch or mobile phone but the Seiko TV watch had launched in 1982 when the film was being made. To watch the TV properly, it had to be connected to a much bulkier receiver and headphones. Of course, nobody does science and technology better than Q Branch, so the watch they give Bond is able to operate without the extra bits of kit.

Bond’s car has been the envy of many drivers over the years. They come with all sorts of extras not usually available from the manufacturers – machine guns in the headlights, ejector seats – and in Tomorrow Never Dies, the car can be operated remotely using Bond’s mobile phone. What is really  impressive about this car is that it really was operated by remote control. Well, sort of. The real driver had to lie down in the back of the car, so he couldn’t be seen on camera – just like Bond in the film. And he really was steering it by watching screens connected to cameras on the wing mirrors, just not using a mobile phone.

The most important thing for a Bond car is that it should look good. The car in Die Another Day was the exception to this rule because you couldn’t see it at all. While it might just about be possible to put screens on the bodywork of a car to make it look invisible using today’s technology, constantly updating those images while the car moves definitely isn’t, at least not yet.