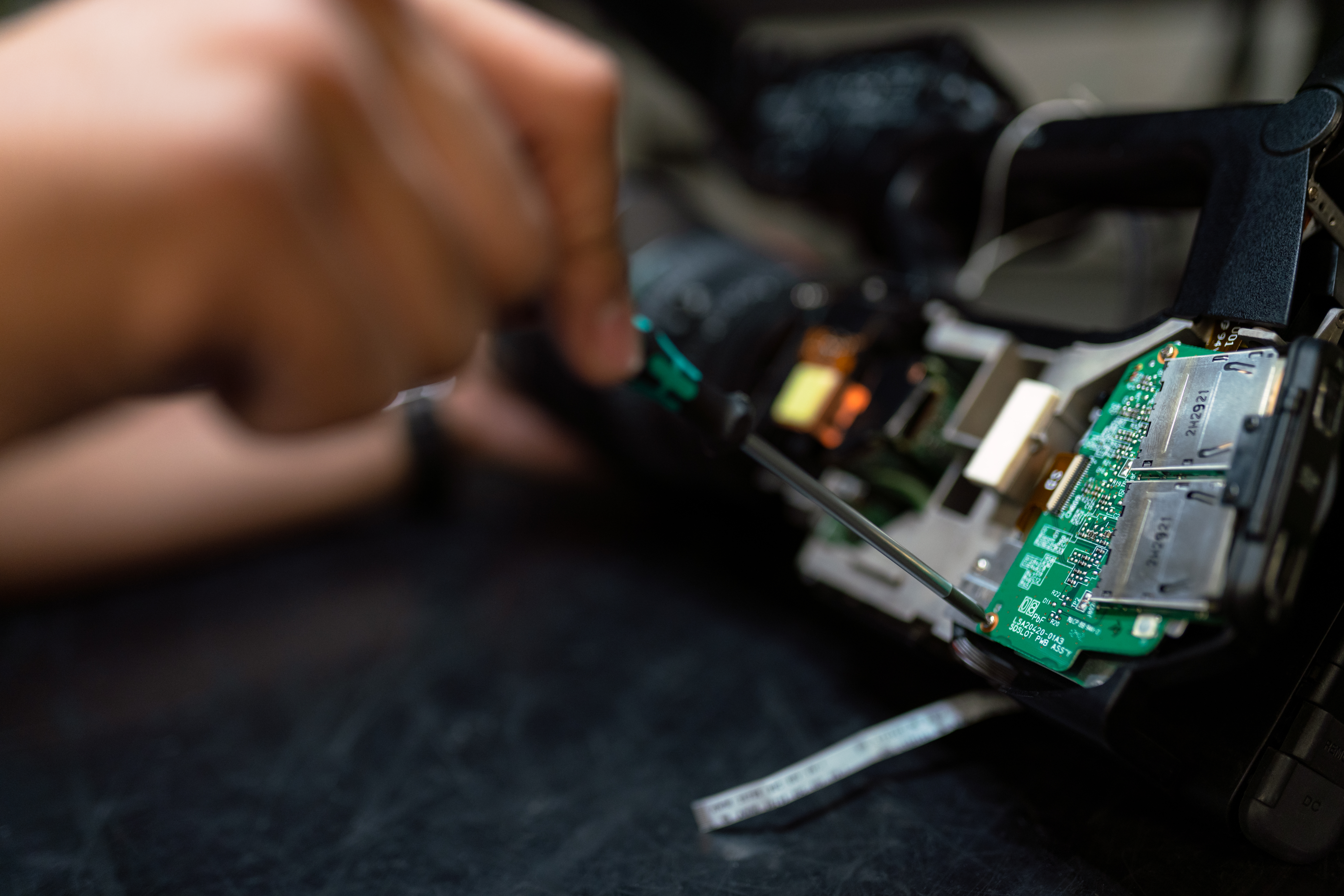 SEANA SMITH: Because we want to take a little bit of a deeper dive into the earnings that we just got from Microsoft. For that, we want to bring in Rishi Jaluria, RBC Capital Markets software equity analyst. Rishi, it’s great to see you. So top and bottom line misses. Intelligent Cloud revenue there, which includes Azure, coming in at 20.91 billion. Estimate was for just over $21 billion. Yet we’re seeing a pretty muted reaction, what Dan was just talking about in the stock. I’m curious, do you agree with what Dan was saying? Why do you think that is?

RISHI JALURIA: I do. And by the way, thanks so much for having me. Great to see you again. I would say there’s probably two reasons why I think Microsoft is holding in relatively well. Number one is one of the biggest drivers of the miss is really foreign exchange, right? The US dollar has strengthened so much over the past 90 days, right, between March and June, to the point that the US dollar and euro are parity. Japanese yen has kind of fallen off a cliff relative to the US dollar.

And I think most investors are looking at everything down on a constant currency or an FX neutral basis. So I think that’s piece number one, is what is driving that miss. It’s not fundamental weakness. The macro deterioration hasn’t really shown up in numbers yet.

I think number two is the Azure number, right? You know, it was maybe a touch light of what they had talked about 90 days ago. But just given what is going on with the macro environment, putting up 46% constant currency Azure growth is actually pretty solid, right? I think it’s better than what people feared was going to happen. And I think it speaks to the resiliency of the model, right? I mean, actually, we saw Google also report today. And their Google Cloud numbers slowed down about 8 points on an as reported basis.

So it’s definitely one of the things that Azure seems to be holding it down well. And just remember, because Azure is a consumption model, any macro impact that showed up in June should show up kind of right away. It’s not like a typical subscription company, where there’s a significant lag between when an impact happens and when it shows up in numbers.

DAVE BRIGGS: Yeah, to your point about the strengthening dollar, thematically, it’s something we’re going to hear about all week long, and the impact of those companies that have that exposure. But year to date, the shares were down 25%. How much of the bad news was already baked in?

RISHI JALURIA: Yeah, look, I think, to your point, a decent amount of the bad news was already baked in, right? I’ve definitely talked to investors who had issues, or worries are more likely around Microsoft and pull forward and all that kind of stuff. I would say, Microsoft is– even though it’s down 25% year to date, it has significantly outperformed most tech stocks and definitely most software companies out there. And I cover a lot of software companies that are down 50%, 60% year to date.

And I think that’s because a lot of investors are looking at Microsoft as a safe haven, right, as a place to hide out in because if you’re willing to take the long-term view, I think there’s a great thesis that not only should Microsoft, with its heavy enterprise focus on secular tailwinds holding better, but actually exiting a recession, they may end up in a stronger position because you have the ability to consolidate budgets.

DAN HOWLEY: Rishi, I want to ask about what this means potentially for Amazon and their earnings, right? You look at AWS. That’s essentially what pushes that stock, outside of the fact that e-commerce has been sliding as a result of that massive expansion. But we see Microsoft doing well here with Azure. Yes, Google’s Cloud was off a bit, but, you know, AWS and Azure, they’re the top dogs when it comes to cloud. Does this mean that we could see a good result from Amazon out of the cloud side? And is that, then, a silver lining for investors?

And I think that does bode well for AWS. The one caveat I would give, and if I were an investor in Amazon, I would worry about, is, AWS has a lot of exposure to VC-backed tech startups, right? And that’s where we’re already seeing, not just hiring freezes, but a lot of layoffs, right? Think about all the especially consumer oriented tech companies that are laying off significant amount of employees. That’s maybe the one caveat I would give with AWS. And I would actually expect to see AWS show a bigger deceleration than what Azure just posted because of that exposure.

RACHELLE AKUFFO: And we know that we keep hearing about the China factor. Obviously, lockdowns still continuing, most recently expanding in Shenzhen. What are you watching in terms of China exposure for some of these multinational companies in tech, especially?

RISHI JALURIA: Yeah, look, I think the good news with Microsoft is they’re not heavily dependent on China as a revenue source, right? It’s more of as kind of supply, right? It’s very different from Apple in that regard. So generally, the impact of the China lockdowns are primarily on their ability to manufacture hardware. And we saw that with the weak Windows OEM number and everything in the kind of more personal computing line.

I think that will show up in some of the hardware devices, right? Think about actual Xbox consoles. Think about the Surface. And I think the longer this kind of goes on in China, the more we’re going to see those numbers continue to maybe be weaker than we expected. But primarily, the big driver of Microsoft is still Cloud.

So I think as long as the Cloud business is intact, as long as Azure and Office 365 and Dynamics still pretty positive numbers, I think the stock will be fine in spite of the issues going on in China and what that means for the hardware side of the business.