Telescanner: a brand new entry within the Historic Dictionary of Science Fiction

Telescanner: a brand new entry within the Historic Dictionary of Science Fiction 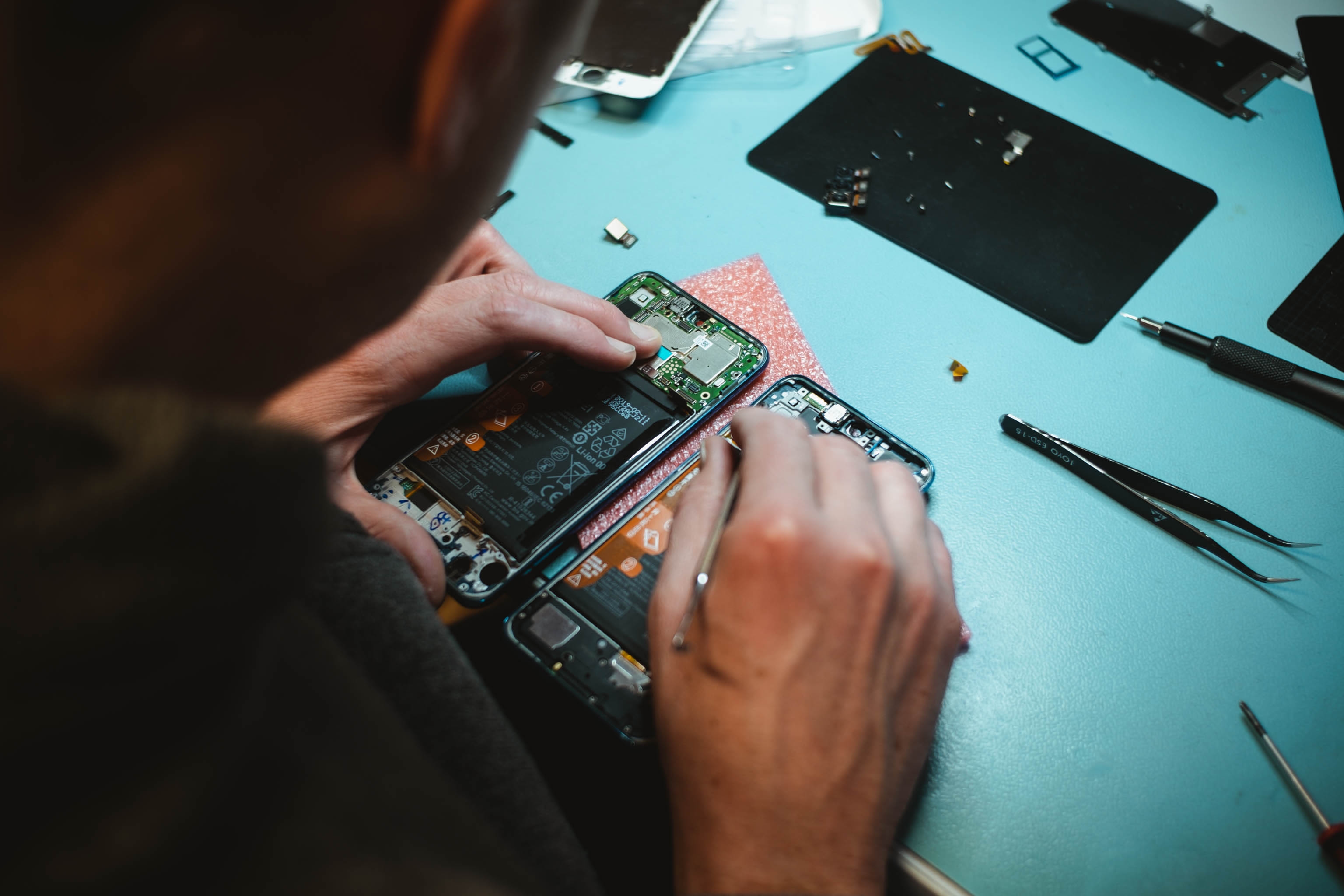 There are many terms from classic and modern SF that remain unresearched, and the Historical Dictionary of Science Fiction will be continually updated, especially as additional resources are put online. Boing Boing is syndicating new entries from the HDSF on a regular basis. (Read the series introduction.)

As science-fictional gadgets go, the scanner is a pretty familiar one: the need to get information on something, especially if its far away or hidden behind an obstacle, is rather important indeed. The earliest examples of the word scanner in science fiction date from the 1930s—about the same time as modern radar was being developed—but it can be hard to pinpoint which of these is an actual SF term. The various devices used to capture images of objects for television transmission were also called scanners, from the 1920s onwards, and the line between the real devices and the imaginary ones is not finely drawn.

One way to make something feel more techy is to simply slap a good prefix onto it (cyber- and e- were briefly popular in recent decades, before becoming stale), so it stands to reason that tele- would have been pressed into service. By the 1930s there were a variety of terms beginning that way: telepath as a verb; various teleport–related words; telescreen. Naturally, then, telescanner had to arise. The prefix serves multiple purposes here: it not only establishes that this really is operating at a distance, but it also sounds modern, or did at the time.

Although even then it may have been something of a cliché; by 1940 we have a tongue-in-cheek example of rewriting a western into a science-fiction story by replacing “lariat” with “tractor” and “binoculars” to “tele-scanners.” Despite this, the word managed to stick around, and while the bare scanner is more common, the tele- version remains a regular alternative.