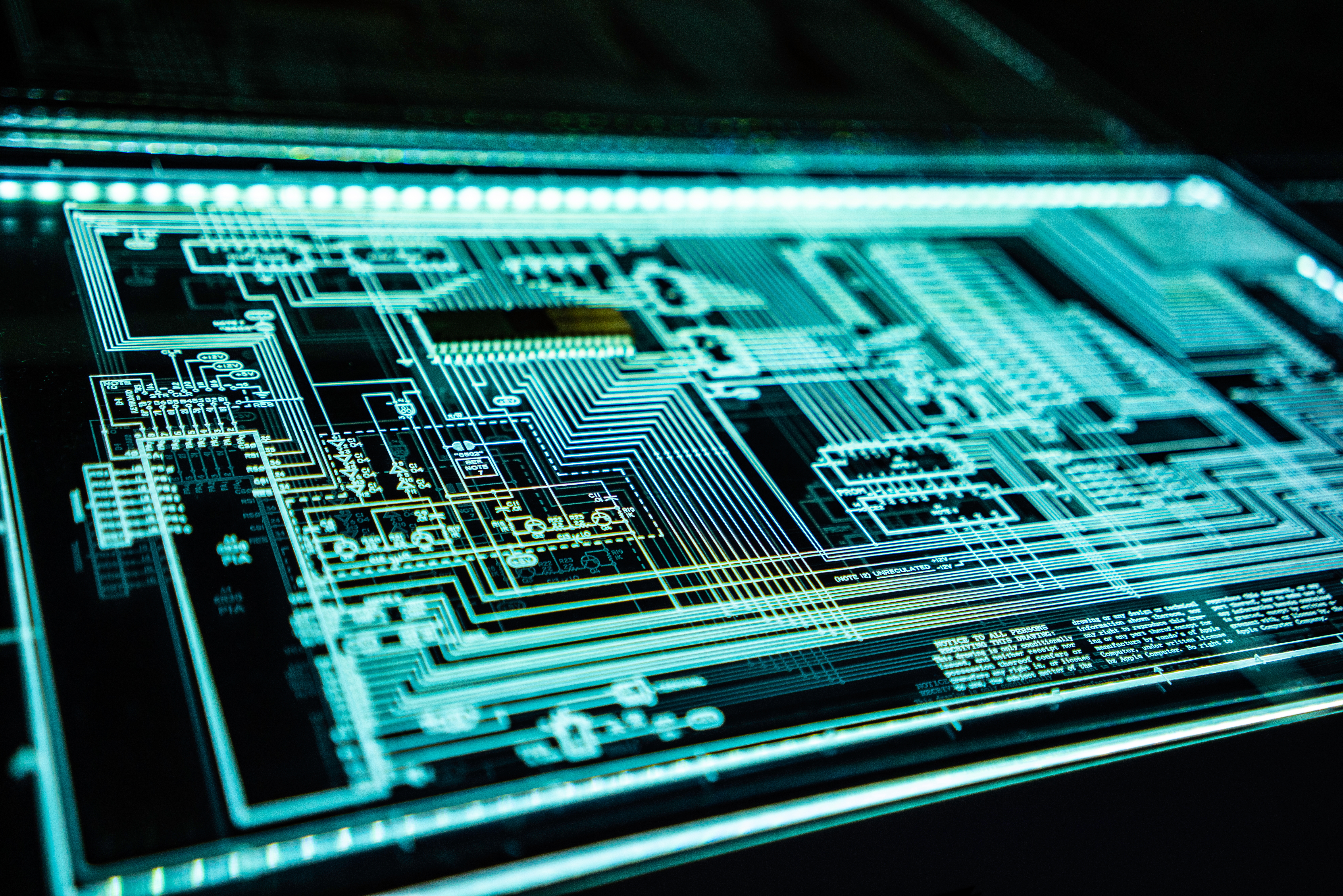 For years, NASA has employed tons of mechanisms, from giant airbags and parachutes to jetpacks, to get its rovers to land softly on the surface of Mars.

Now, the agency is planning to test out an entirely new approach, which involves intentionally crashing its spacecraft into the Martian surface but protecting it with a “crumple zone” — the same basic principle that keeps car passengers safe during a collision.

As NASA’s Jet Propulsion Laboratory (JPL) notes in a blog post, scientists are tinkering with concepts for an experimental lander that they’re calling the Simplified High Impact Energy Landing Device, or SHIELD for short — a clever device that could allow us to send rovers to even more treacherous areas of the Red Planet.

SHIELD, the JPL notes, “would use an accordion-like, collapsible base that acts like the crumple zone of a car and absorbs the energy of a hard impact.”

To test out the new approach, NASA dropped electronics at more than 100 miles per hour from a tower and into a full-sized mockup of SHIELD’s attenuator, an inverted pyramid made up of metal rings.

The experiment was, as JPL put it, a “smashing success.”

“The only hardware that was damaged were some plastic components we weren’t worried about,” SHIELD’s project manager Lou Giersch said in the post.

Using this technology, JPL argues, could make Mars landings way cheaper “by simplifying the harrowing entry, descent, and landing process” — and could open the door for more landing opportunities on the barren planet.

“We think we could go to more treacherous areas, where we wouldn’t want to risk trying to place a billion-dollar rover with our current landing systems,” Giersch said. “Maybe we could even land several of these at different difficult-to-access locations to build a network.”

The technology could have implications that reach far beyond our closest planetary neighbor.

“If we can do a hard landing on Mars,” SHIELD team member Velibor Ćormarković added, “we know SHIELD could work on planets or moons with denser atmospheres.”