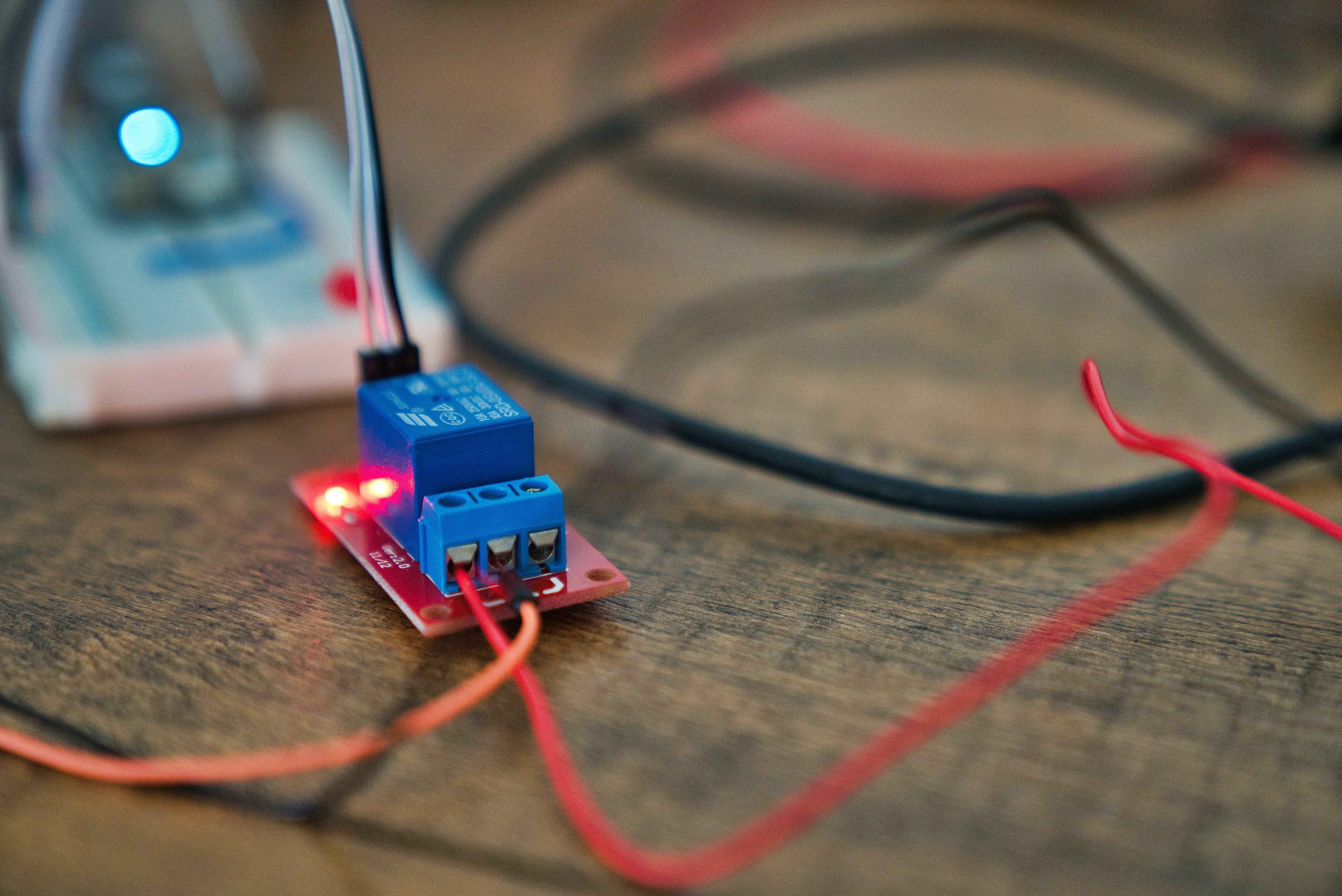 Zhenan Bao has thought like a scientist as long as she can remember. As a curious young girl, she’d marvel at interesting stones she dug up from the sandy soil in her hometown.


And she still gets the same thrill from her lab. Bao is a leader in developing flexible electronics, including some that have skinlike properties. “The surprise and rewarding feeling of finding a unique-patterned stone I have not seen before is a feeling similar to making discoveries when my students and I make unexpected observations from experiments,” said Bao, also chair of Stanford’s chemical engineering department. She’s also the K.K. Lee professor of chemical engineering there.

Turning over stones others don’t even know to look for is Bao’s specialty. She’s a global leader in designing flexible electronics that border on science fiction.

Unlike rigid smartphones and TVs, flexible electronics bend and fold. Applications of the discoveries of her lab are limitless. Bao and her team are developing the next generation of these electronics that stand to upgrade not just entertainment, but health care. Some of her latest “skin-inspired” displays can stretch and change shape as needed. Some also give machines the sense of touch.

And it all stems from Bao’s lifelong curiosity.

Bao’s path to pioneer in flexible electronics started at the technology innovator Bell Labs. She was a Distinguished Member of Technical Staff there from 1995 to 2004. Lessons there would drive her career.

So, Bao took her vision to the next level by joining academia. She joined Stanford University in 2004 as an associate professor. There she could do research that doesn’t need to pay off tomorrow. And she would also mentor the next generation of researchers likely to pull it off, she says.

“When I learned from my physician colleagues that there was a need for sensors to help patients with prosthetics to allow them to regain their sense of touch, I thought my work in flexible electronics could be a potential solution,” Bao, 51, told Investors Business Daily.

“I thought if I could make flexible electronics for foldable displays, then I would be able to make flexible sensors for artificial limbs. It felt like a lightbulb lit up,” she said.

Zhenan Bao: Taking Science To The Next Level

Making electronic skin, though, is unlike anything that had been attempted. Most electronics use circuits that are etched into crackerlike boards that don’t flex. They break. There weren’t any suitable “soft and robust” skinlike electronic materials to develop electronic skin.

So Bao’s team first designed skinlike digital materials. It took 10 years to pull it off. “I thought this would be a great opportunity for research,” she said. “First, we started with a fundamental understanding on how to design such new electronic materials.” At the same time, they added self healing and biodegradable properties to these materials.

Her group also found applications for their materials and devices in wearable health monitors, robotics, neuroprosthetics and mental health monitors. Along the way they’ve further understood how the human body works, too.

Bao is a scientist at heart. But she says gut feel, too, plays a big role in her research.

“For research, I follow my own instinct and interest to determine what would make the biggest impact instead of following the current trends,” she said.

Following her instinct keeps the team motivated when inevitable stumbles arise. There’s a passion behind the project. “When encountering challenging problems or obstacles, my group does not give up easily,” she said. “Usually once we determine the underlying issues, the solutions we subsequently develop can potentially be a major breakthrough.”

Bao also takes care to link research with solving real-life issues. That makes the effort more worthwhile in the end.

Researchers can visualize how all their hard work will make people’s lives better. That gives them the extra push of energy when research runs into frustrating dead ends.

Dr. Antonio Facchetti, chief technology officer of Flexterra and an adjunct professor of chemistry at Northwestern University, says Bao is motivated by “a genuine desire to create new technologies driven by people’s needs.”

And she motivates others by “making very clear to her collaborators … why (carrying) out an idea or project is important and what the benefits would be,” he told IBD.

Hitting such lofty goals takes focus, too, on an array of disciplines. Bao founded the Stanford Wearable Electronics Initiative in 2016 to help find applications for electronic skin. She pulled in experts from many areas ranging from electrical engineering, mechanical engineering, bioengineering and computer science.

Companies may join the effort too, so they can develop long-term relationships and collaborations. Bao’s looking for technical home runs, which take time and patience, not easy incremental upgrades.

Bao adjusts her leadership style depending on the person she’s coaching or the goal she’s driving toward.

“I try to understand the challenges the person is facing,” she said. She encourages the people to take leadership on their projects. That’s what makes them productive, she said.

Stella Minaev, director of finance for Stanford’s department of chemical engineering said, “key to (Bao’s) success as department chair is her desire to help others be successful.”

Don’t make the mistake of thinking Bao only cares about pure science. She’s applying her findings to the corporate world, too. She co-founded two venture-funded startups: C3 Nano and PyrAmes.

C3 Nano, founded in 2010, is the leader in flexible displays using conductive nano material thin films. Its products are used in smartphones and TVs. PyrAmes makes a wearable blood pressure monitoring device with paper thin sensors that look like a watch.

PyrAmes was based on Bao’s research group’s discovery of sensors to mimic the sense of touch. They started working on it in Bao’s lab in 2006. But the company wasn’t started until 2016. It took a while to figure out a business plan and Bao needed “suitable collaborators,” she says.

Bao doesn’t run the companies. She creates the firms and hires suitable co-founders who will run them. She’s an innovator, not an executive. “I know I’m not an expert on business,” she said.

In her search for business partners for PyrAmes, Bao reconnected with Xina Quan, a former colleague at Bell Labs. Quan, who managed many companies, understood the business as well as the technology. She became co-founder and is the CEO of PyrAmes.

“We hope to bring Boppli to market as soon as next year,” said Bao. “We are working on a submission for FDA approval. The product will be available on the market once approved.”

Bao’s mind may be in Silicon Valley, but her heart honors her roots. She was born in Nanjing, China. She immigrated to the U.S. in 1990 when she was still a third-year undergraduate student at the Nanjing University. Her mother was a chemistry professor and her father was a physics professor there.

Her mentors demonstrated that success arises from maintaining wonder amid difficulty. It’s just like what she spotted in those stones as a young girl. “What motivates me (is curiosity) and encourages my students to keep solving difficult problems,” she said. “Once we solve (problems), I have a rewarding feeling like finding pretty stones.”

The Power Of Learning From Others